“I’ve never seen so much crying in football.” Taken by surprise that the helmet and pads did little to protect against the pain of learning to hit for the first time, my 10 year old son, Ezra, struggled to push back the tears as time after time his teammates hits took him to the ground. All the previous summer, he couldn’t wait to try football. He had eagerly anticipated the first week of practice. Now, the third night in, their first night in full pads, I thought he just might quit. He came over for a water break, his face wet and red, then to my surprise, turned and went back for more. All the way home that night, he sat in bruised silence.

I thought it might be his last night of football. But it wasn’t. Ezra continued to go to practice, capitalized on his ability to run faster than anybody else, took hits, and grew to love the game. By the end of the season, when a kid knocked him down in practice, Ezra would jump up yelling, “let’s do it again!” His coach who had “never seen so much crying in football” witnessed the littlest guy on the team inspiring the rest with encouraging words, enthusiastic pats on the back, and sheer determination and grit. Football toughened up my son, because he chose not to quit. But football didn’t teach my son not to quit, his dyslexia did.

You see, every day my son is tackled by letters and words. They are a mean bunch, pushing him around and sometimes tackling him to the ground. It started in Kindergarten, when he would come home from school, head hung low mumbling, “I’m so stupid. I’m so dumb.” When the school recommended he be held back, we brought him home for school and spent the next year starting back at the beginning, working at his pace, and erasing the narrative in his head that told him he couldn’t learn anything. Though he made progress, he still battled those sneaky, b’s d’s and p’s, those tricky m, n, s, l, f, h and k’s, and all of the vowels. Letters slipped in where they weren’t supposed to be, switched places, or disappeared mid-word. And Ezra kept fighting, but he was losing the battle. We knew he needed outside help to win this game of reading.

And then came Mrs. Edwards, the little white haired lady who first screened Ezra for dyslexia. Though we had managed to erase the narrative in Ezra’s mind that he was “dumb” we hadn’t been able to convince him that he was smart….until Mrs. Edwards. She looked across the desk from him and said, “When I look at your results here, I can tell that you are extremely intelligent because you have the GIFT of dyslexia” and then she went on to list for him many of the famous scientists, inventors, war heroes, actors, and film makers who are said to have had dyslexia: George Washington, Alexander Graham Bell, Leohardo DaVinci, Galileo, Thomas Edison, Albert Einstein, even Stephen Spielberg, ….. My son’s face beamed, especially when she added with a twinkle, “You know, you are probably smarter than all of your brothers and sisters.” But she also explained to him that with the gift and intelligence of dyslexia comes a glitch, and because of that glitch learning to read can be very difficult. It will take a LOT of determination and perseverance, but if he would work hard all of that “smartness “and intelligence could be put to great use. Ezra finally had a name for why reading was so hard for him and it allowed him to show himself grace.

That was two years ago, and I am now convinced that my son has some of the greatest perseverance on the planet. Every day he fights to read and though he has made tremendous progress, it is never easy. Sometimes it is a rough day and he wants to quit. But the next day, he apologizes for complaining and goes right back at it. He has a wonderful, amazing tutor who works with him for an hour and half every day, patiently encouraging and instructing him. She and I both see how intelligent and bright Ezra is. He makes us laugh with his vivid stories and adventures. He can recount the life stories of Abraham Lincoln, Eric Liddell, Milton Hershey, and Jacob Deshazer: a Dolittle raider and prisoner of war, in detail. He is fascinated by history and the battles of World War II. He absolutely loves learning about rocks, planets, composers and artists. He loves listening to biographies and novels. He draws detailed airplanes and aircraft carriers. He sings constantly. He builds fascinating lego homes, roads, and planes. He is intuitive. He is the first of my children to notice if I have a headache and ask me if I am feeling okay. He prays at night that God would help him not to get frustrated when learning to read is just “frustrating and crazy and doesn’t make any sense.” He prays every night that he would become a godly man one day. I have no doubt that this struggle he faces is working in him greater glory that he or I could ever imagine. He will be used mightily in the Kingdom of God. Some day, he will be fighting some other battle and he will refuse to quit. He will be strong and he will persevere and he will inspire others to follow his lead.  And I can’t wait to watch it all play out.

Press on Ezra, my fighting hero!

Keeping a Letter Journal for your Child
Next Post: 20 Tips for 20 Years of Marriage 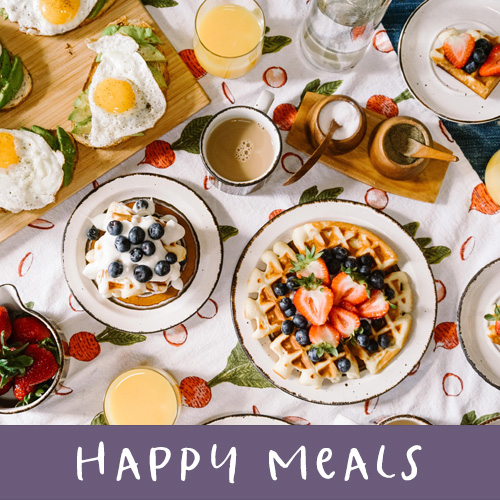 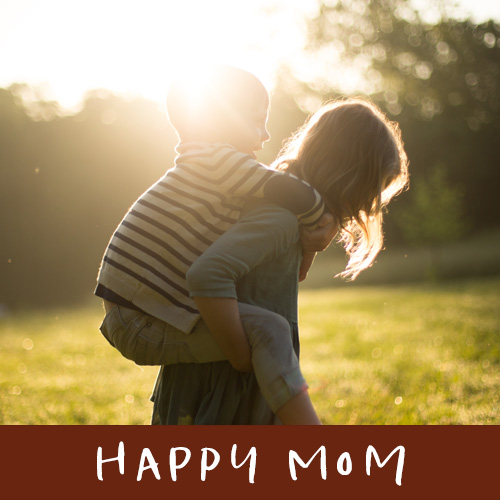 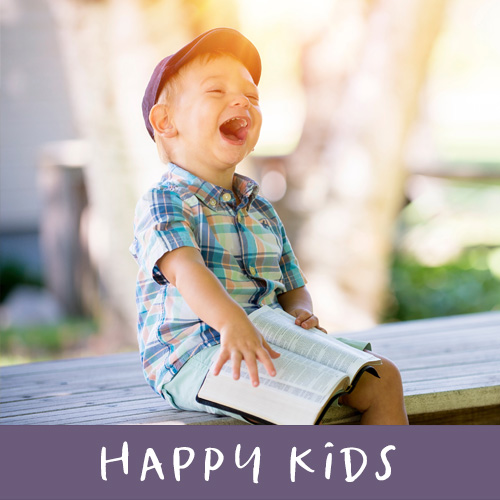 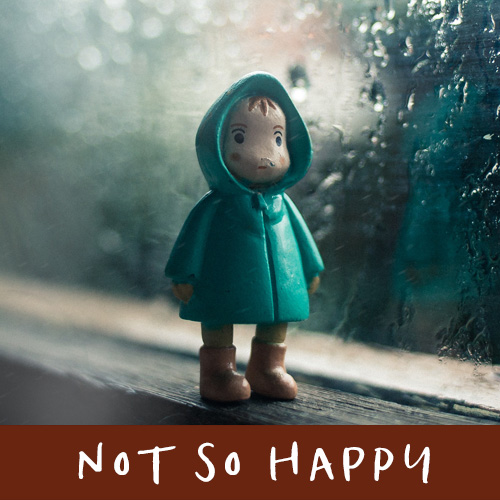 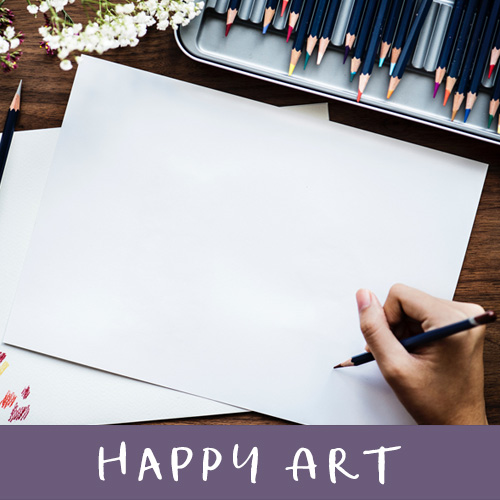 This girl got a positive covid test for her 21st b

One of my Christmas gift to Tom this year! 😂 No

I'm so excited to share with you all my Bible read

Sunset at Apollo Beach with Anna and Abigail, and

Hello there! Would you like a copy of my free customizable 100, 200, or 300 Day Jesus Our Redeemer Bible Reading Plan?